Kreston Reeves Financial Planning (KRFP) has been a subsidiary of leading accounting firm Kreston Reeves for the last 20 years, having been established over 30 years ago. Under the terms of the acquisition, KRFP will continue to operate with the same branding under a brand licence for up to 2 years. All staff will continue in the business, offering the same successful client proposition to clients. In particular, the management team comprising David Hurst, Julia Parsons, Tom Barnett and Tim Maakestad will remain as directors of the business. KRFP and Kreston Reeves will form a joint venture to continue to offer financial planning services to shared clients. KRFP has 26 members of staff operating from offices in Canterbury, Horsham, Chatham, London and Sandwich.

Christchurch Investment Management has been developed by Managing Director, Anthony Walters, over the last 20 years. The business operates from offices in the City of London and provides financial planning and discretionary fund management services to clients. The 9 person team will remain with the business, which will continue to use the Christchurch Investment Management brand. Founder Anthony Walters and Director David Thornberry will remain on the board of the company.

Funding for the transactions is being provided by Shawbrook Bank, the leading challenger bank. Ashfords LLP advised CSC in respect of debt facilities and the acquisition of Kreston Reeves Financial Planning. RSW Law advised CSC in respect of the acquisition of Christchurch Investment Management. Soondra Appavoo, Matthew Ritchie and Donald Sinton of Craven Street Capital will join the boards of both KRFP and Christchurch Investment Management.

Craven Street Capital Wealth Management will be overseen by our dedicated team: 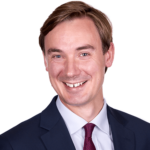 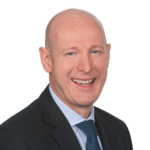 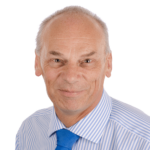 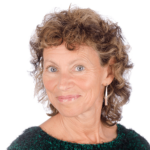 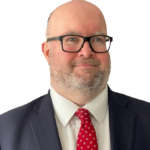